Sign up to receive amazing local deals delivered directly to your inbox! 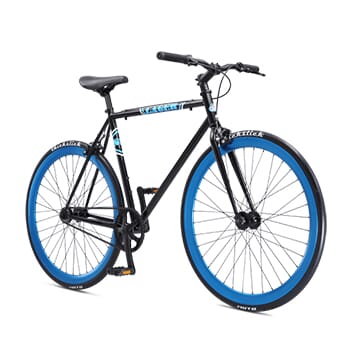 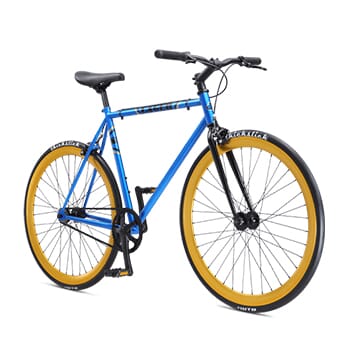 Voucher pick-up is at Salem Media of Hawaii

The Lager packs a quality punch with a butted top tube and down tube, Cr-Mo seat tube, alloy cranks, and super smooth Freedom ThickSlick tires. This bike comes equipped not only with riser bars, but also with alloy bullhorn bars. The perfect bike to get you where you want to go and in style.

BIKEFACTORY Hawaii has two locations to serve the island of Oahu - Waipio and Honolulu. Carrying the best in BMX, road, mountain and cruiser bicycles as well as action sports products like skateboards, scooters, safety wear and related accessories, BIKEFACTORY Hawaii holds true to their slogan "WHY WALK? WHEN YOU CAN ROLL"!

Why Walk? When you can Roll!!

In 1971, a young Wally Parcels charged 12 bicycles on his Sears Credit Card which began a seasonal bicycle rental operation in the remote San Juan Islands.  Following four successful summer seasons and the addition of parter, Bob Barci, the full-time business known as "BIKEFACTORY" moved to Lynnwood, Washington. Under that name, Wally and Bob were inspired to construct BMX bikes, folding bikes, and skateboards. A year later, in 1972, the team purchased an existing skateboard shop in Bellevue, Washington. As time went on, "SKATEFACTORYS" were added in three additional cities. Parallel to the expansion, "BIKEFACTORY WHOLESALE SALES" began with national and international distribution of skateboard components, roller skates, and related protective equipment. Having lived and surfed on the North Shore in the late sixties, it was Wally's dream to live in Hawaii. That dream came true in 1984 when Wally, his wife and their two children moved to Hawaii to begin BIKEFACTORY HAWAII. The first location was on Keeamoku St. In 1986 the business expanded and moved to a newly built location on the corner of Kapiolani and Atkinson. Soon after, the offering expanded to include mountain bikes, inline skates, and more skateboards.